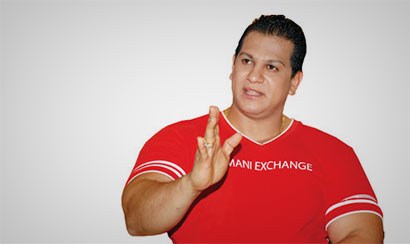 Colombo District UPFA MP Duminda Silva, one of the accused in the Bharatha Lakshaman assassination, was remanded yesterday until March 14 by Colombo Additional Magistrate Sandun Vithana.

At the outset CID ASP Shahi Abeysekera submitted that MP Duminda Silva who had been receiving treatment in a Singapore Hospital had returned to Sri Lanka and had been admitted to a private hospital in Colombo for further treatment.

As Duminda Silva’s condition is unsatisfactory the CID could not obtain a statement from him, CID ASP Sahni Abeysekera told court.

The Additional Magistrate yesterday afternoon, visited the private hospital in which Duminda Silva is warded and ordered the remand of Duminda Silva until March 14.