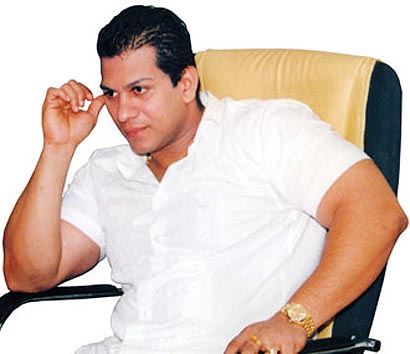 “He is conscious. But he is yet to come to the required level where we can say he is conscious. It will take days, weeks or even months. But we are closely monitoring him,” he said.

“We are happy as he is stable and satisfied now since we have been providing him with all necessary treatment as the hospital is equipped with all the modern facilities,” he said.

“We have kept the ventilator close to him in case of an emergency,” he added. The parliamentarian was put on a ventilator following the surgery which was conducted last Saturday where two bullets were removed from his skull. However one bullet remains in his skull.

The neurosurgeon Dr. Maheshi Wijeratne and her team are visiting him throughout as a part of the process in ascertaining his situation and his improvement.

A large number of Duminda Silva’s supporters and his security personnel have been inside the Sri Jayawardenapura Hospital since Saturday evening.