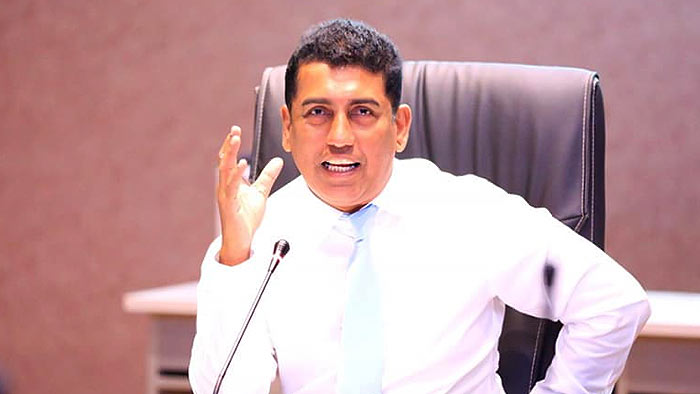 President Gotabaya Rajapaksa would listen to the advice of the Maha Sangha regarding the East Container Terminal (ECT), Minister of Highways, Johnston Fernando said yesterday in Kottawa.

He said: “The Opposition is trying to create an issue out of this. It was the previous government that signed an agreement with India on the ECT. We are stuck because of their agreement. These are the same people who handed over the Hambantota Port to China for 99 years. They tried to balance it out by handing over the ECT to India and Japan.”

The Minister said that the government was doing its best to make the best out of a bad situation and that all ministers would back the President’s decision.

“People have brought this government into power to make the right decisions and I think so far we have made the right ones.”

Fernando said that the Maha Sangha had played a leading role in ridding the country of the previous government and bringing the present one in. The President and the government would definitely listen to their advice, the Minister added.