Easter attacks victims will be compensated 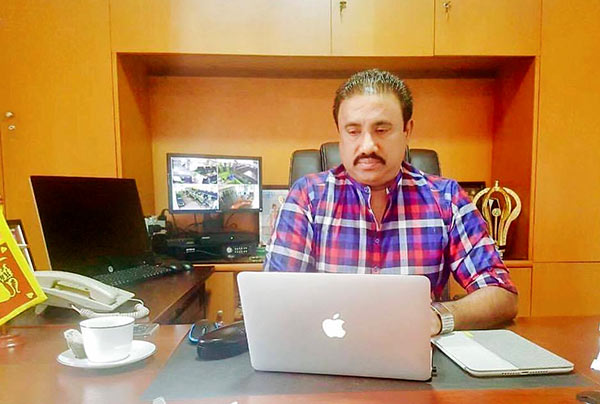 Minister Rohitha Abeygunawardene, part of the six-member committee appointed by the President to study the report by the Presidential Commission of Inquiry on the Easter Sunday attacks, says all those responsible for the Easter bombings will be brought to book.

Speaking to media yesterday, the Minister said the committee has directed attention towards compensating those who have been affected by the Easter attacks.

The Minister said Police officers who lost their lives in encounters with suicide bombers and the future of their next-of-kin was discussed.

When questioned over action will be taken against Former President Maithripala Sirisena who has been cited as having failed in executing his duties to prevent the Easter attacks, the Minister said the one country one law policy will apply to all individuals.