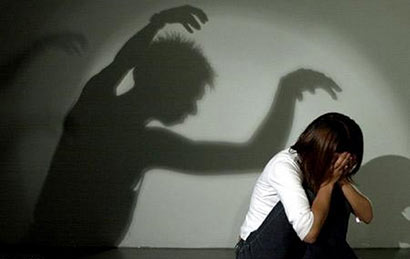 Former Weligama Pradeshiya Sabha Chairman Dikkumburage Kulaweera was produced in Court and remanded on charges of having sexually harassed a 22-year-old Sweden woman at tourist hotel in Pelana, Weligama.

The Swedish woman and four of her friends who had arrived in Sri Lanka on a two-week visit were booked to stay in this hotel where the incident took place.