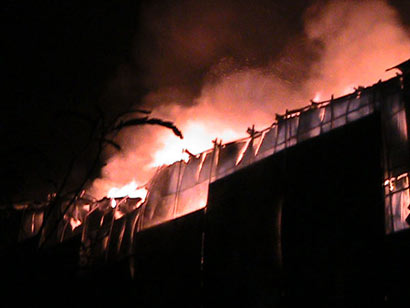 A fire that broke out this morning, destroyed the ‘No Limit’ store in Panadura this morning, police and fire brigade officials said.

The fire at the store broke out at about 3 am today and at least five fire brigade vehicles were called in to control the blaze. The cause of the fire was unknown and under investigation, but police believed that it may be due to an electric shortage.

A special police team led by DIG Anura Senanayake is conducting investigate into the incident.

Meanwhile, security has been tightened in the area by deploying additional police and Special Task Force personnel. 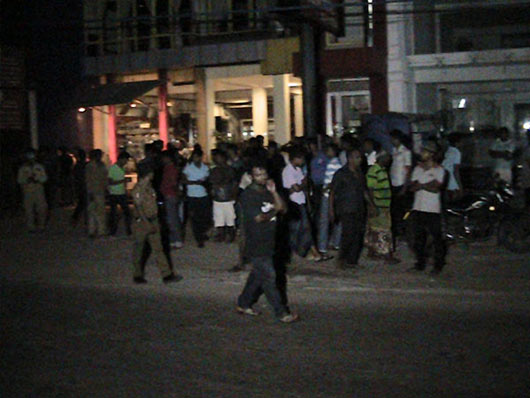