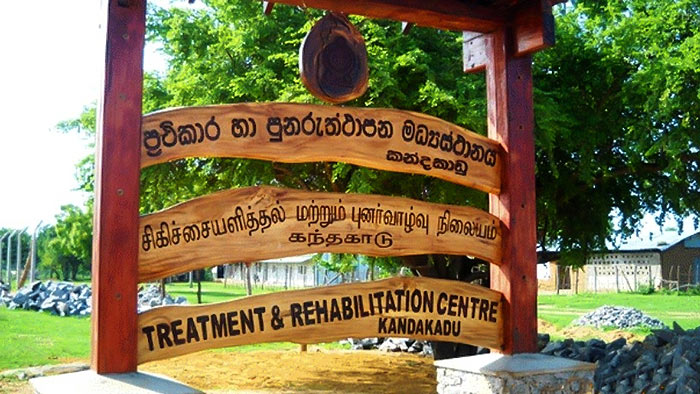 At least 50 inmates have escaped from the Kandakadu Treatment and Rehabilitation Center in Polonnaruwa following a clash between two groups last evening (November 06).

At least five inmates have been injured during the clash.

The police and army have been called in to control the situation and an immediate search team has been dispatched to locate the escaped inmates, the Commissioner General of Rehabilitation Major General Darshana Hettiarachchi said.