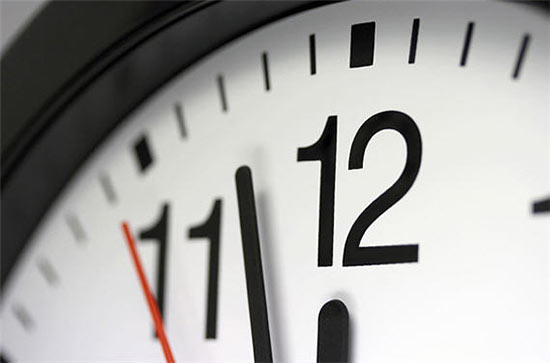 The Ministry of Public Administration and Management has decided to initiate a pilot project introducing flexible working hours for the public sector currently serving in offices situated in the Battaramulla area.

The project will be for a period of 03 months starting from September 18 to December 17 with the concurrence of the Heads of the Institutions.

The project will be launched as an initiative of planning future measures to solve the heavy traffic congestion in Colombo.

A public administration circular has been issued last week by Sgd./J.J. Rathnasiri, Secretary to the  Ministry of Public Administration and Management outlining the work plan of the project to all the Ministry Secretaries, Provincial Chief Secretaries and Department Heads.

All the officers should compulsorily perform duties between 9.15 a.m. to 3.15 p.m. as per above prescribed working hours, in order to serve the public.

The Heads of Institutions should ensure implementing the flexible working hours with the prior concurrence of the relevant officer while ensuring that the duties of the institution are not interrupted.

Head of the Institution bear the responsibility to continue the prior concurrence taken on the office hours, for at least a period of one month.

During the period in which flexible office hours are being implemented, the officers, who have agreed to consider office hours which are not his/her regular working hours, shall not be provided with the relief mentioned in Public Administration Circulars for delaying to report for duty and leaving from duty and to cover the period he/she delayed.

The governmnet is to evaluate the outcomes of the project and decide on whether to continue the project as a measure to ease the traffic congestion in Colombo.

4 Responses to Flexible working hours for Govt Offices in Battaramulla