Fonseka’s petition up for debate today 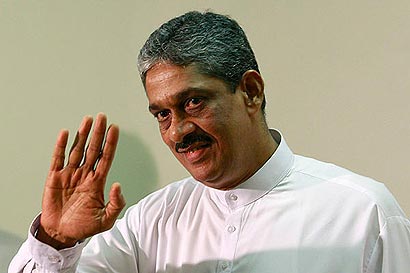 The Court of Appeal has decided to debate the petition filed by imprisoned former Army Commander Sarath Fonseka today. The petition challenges the verdict of the 2nd Court Martial against him. A two member bench comprised of Justice W. L. Ranjit Silva and Justice Upali Abeyratne will take up the petition.

1 Response to Fonseka’s petition up for debate today