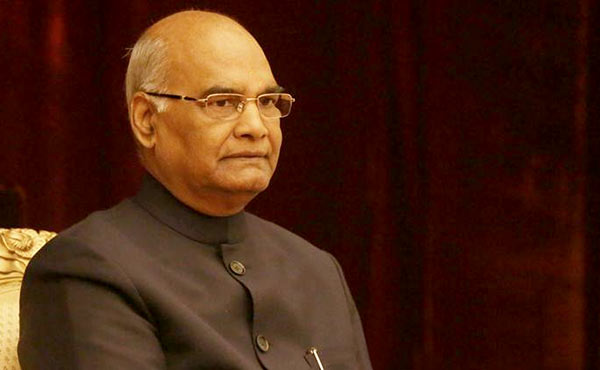 Welcoming a parliamentary delegation from Sri Lanka, the President said India’s growth and the prosperity of the South Asian region are interlinked.

The delegation led by Karu Jayasuriya, the Speaker of Sri Lankan Parliament, called on President Kovind at the Rashtrapati Bhavan here.

Kovind said that India is the fastest growing major economy in the world.

“It holds tremendous potential for development and progress for Sri Lanka as well. Sri Lanka can benefit from the huge market that India offers,” according to a statement issued by the President’s office.

“For India, Sri Lanka is a special and important part of its ‘Neighbourhood First’ policy,” he said.

Kovind said that India is honoured to have a strong developmental partnership with Sri Lanka.

“This spans across all sectors, including education, culture, skill development, livelihood assistance and sanitation,” he said.