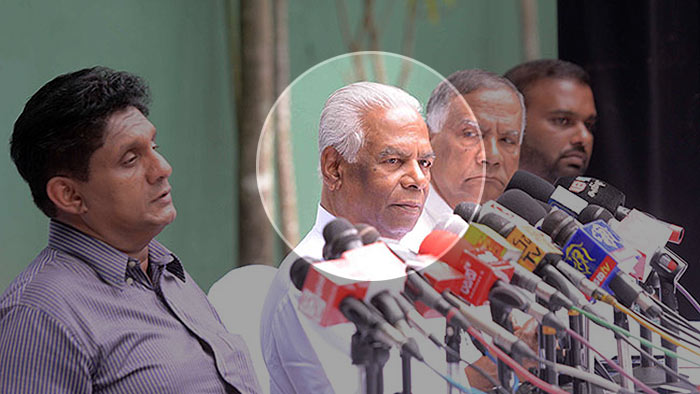 Former minister Athauda Seneviratne has passed away at the age of 91 years while being treated at a private hospital in Colombo.

He served as the Leader of the Kegalle District for the Sri Lanka Freedom Party for an extended period and held a number of Ministerial portfolios including Justice and Labour.