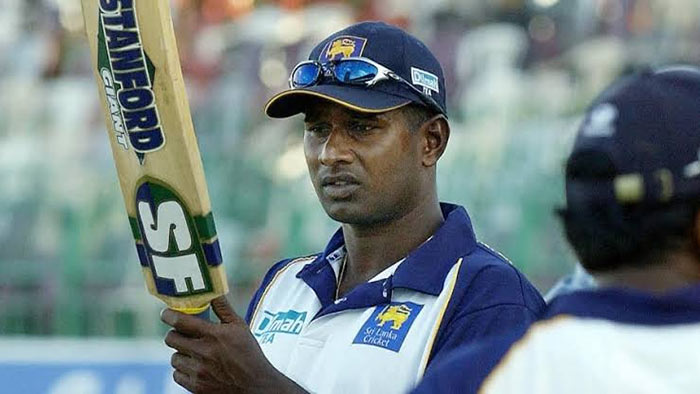 “Former @OfficialSLC batsman and coach, Avishka Gunawardene has been appointed as Afghanistan National Team’s batting coach,” the Afghanistan board tweeted.

In an international career spanning almost a decade, Gunawardene represented Sri Lanka in 6 Tests and 61 ODIs.

While he scored only 181 runs in Test cricket, Gunawardene made 1708 runs in the ODI format with a century.

The International Cricket Council in May said an independent tribunal cleared Gunawardene of two corruption charges, which allowed him to take part in cricket-related activities.

Afghanistan is next scheduled to play 3 ODIs against Pakistan in Sri Lanka next month.

Taliban fighters who took over Afghanistan on Monday had announced that cricket can continue as it was before.