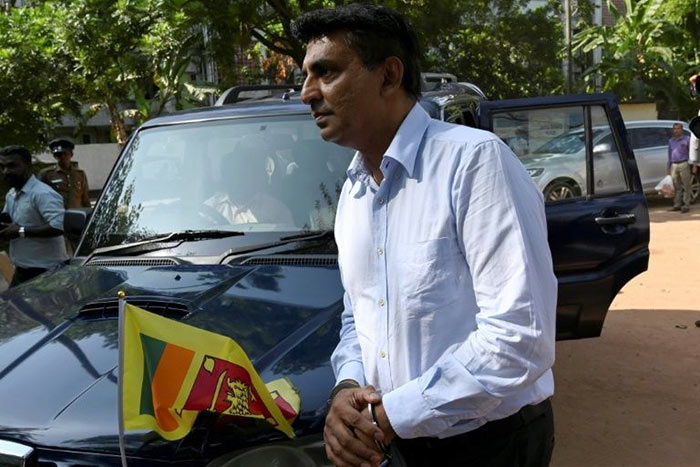 Former chief executive officer (CEO) of SriLankan Airlines Kapila Chandrasena and his wife, who were arrested on money laundering charges, have been granted bail by the Colombo Fort Magistrate’s Court.

They were released on a cash bail of Rs.2 million each with two sureties of Rs.2 billion each.

The Magistrate also ordered the suspects to appear before the CID on the last Sunday of every month.

They were accused of accepting a bribe of US$2 million from a French Airbus company and money laundering in connection with the purchase of airbuses in 2013.