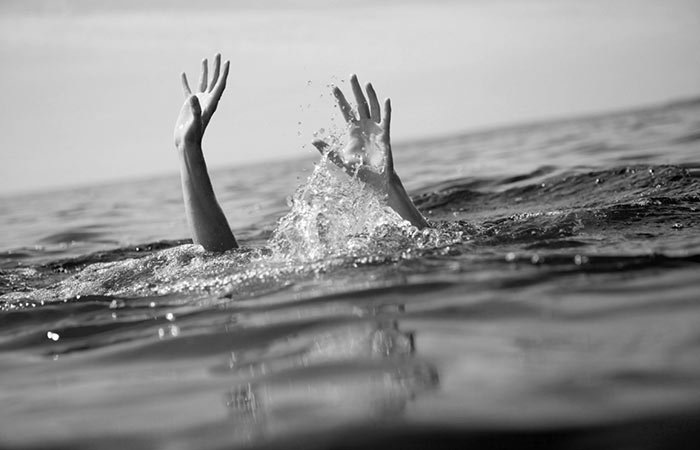 Four persons including a 16-year-old girl and a 14-year-old boy have drowned while sea-bathing in the seas off Dickowita, Wattala last evening, police said.

They said that other two women, who died after being rescued, aged 20 and 30-year-old.

Reportedly, the incident had occurred when a group of relatives had gone to bathe in the aforementioned last evening.

Reportedly, they were residents of Uswetakeiyawa, Kandana, and Badulla.