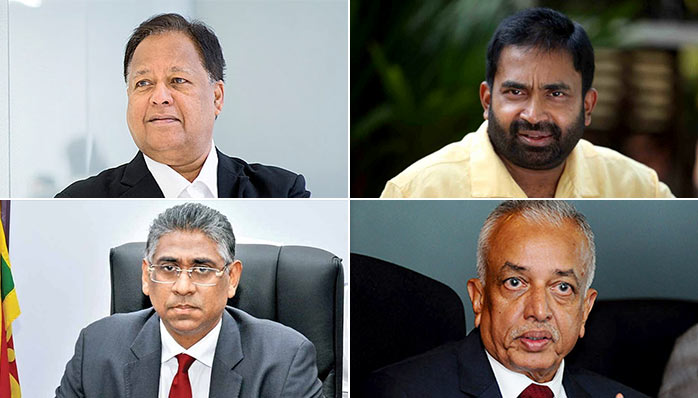 Some ministry subjects which fell vacant with the exit of six ministers who left the government after voting in favour of the No-confidence motion against Prime Minister Ranil Wickremesinghe were temporary handed over to four existing ministers by President Maithripala Sirisena today.

Meanwhile the full Cabinet reshuffle is expected to be carried out after the Sinhala and Tamil New year while these appointments have been made effective for the period until then, the President’s Media Division said.