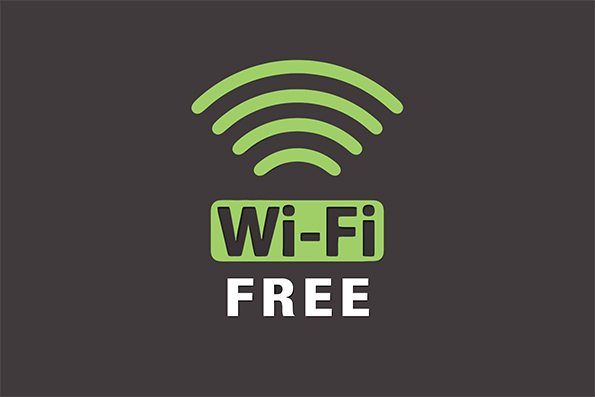 The inauguration of the programme will take place today at the Colombo Fort Railway Station with the participation of Prime Minister Ranil Wickremesinghe and Foreign Affairs Minister Mangala Samaraweera.

Kandy, Colombo Fort, Polonnaruwa, Matara, Jaffna, Galle, Peradeniya, Katunayake, Ratnapura, Dehiwala, are among the first cities to get the free service which was promised by the present government before the presidential elections.

The Information Communication and Technology Agency said the free service would be expanded to 1000 public locations in the country by the end of August.

Today’s inauguration will be simultaneously telecast on giant LED screens at the Jaffna, Polonnaruwa and Matara Railway Stations and bus stands.