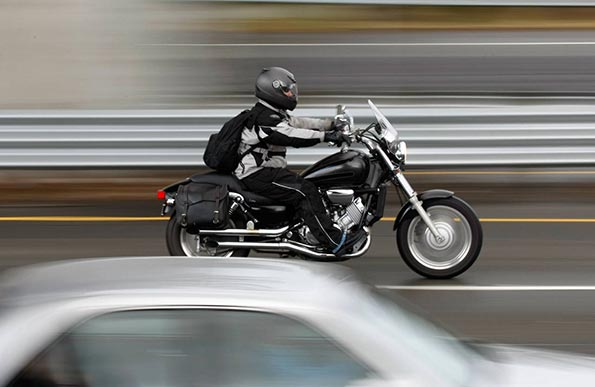 The use of full face helmets was banned earlier as well. But later the ban was temporarily lifted.

SSP Rohana added the law will be implemented as they witnessed many incident where thieves were taking advantage of these helmets to carry out robberies in the recent past. “Several reports have been received of criminals wearing tinted helmets to hide their identification when fleeing the scene of the crime,” he said.