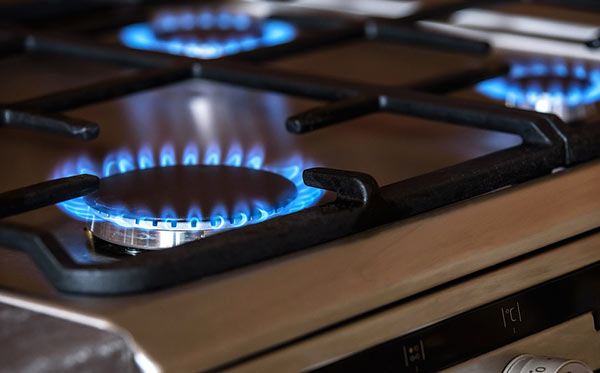 A special meeting held between the Cabinet Sub-Committee on revision of gas prices and representatives of LP gas companies today (June 16) has ended without reaching an agreement.

For the past few months, the gas companies have been requesting the Consumer Affairs Authority (CAA) to allow an increase in the prices of Liquid Petroleum Gas (LPG) citing financial crises due to rising gas prices in the world market.

During the meeting, Litro Gas Lanka Ltd. has proposed to move up the price of a domestic gas cylinder by Rs. 600 while Laugfs Gas PLC called for a price hike by Rs. 700.

However, the ministerial sub-committee pointed out that it is impossible to approve these requests as the public is affected by the current pandemic situation in the country.

The ministers have assured that necessary measures will be taken to revise the gas prices in the future upon consulting the experts on the matter.

Further, the ministerial sub-committee has instructed the Consumer Affairs Authority and the gas companies to introduce alternative methods pertaining to the revision of gas prices, Minister Bandula Gunawardena said speaking to Ada Derana in this regard.