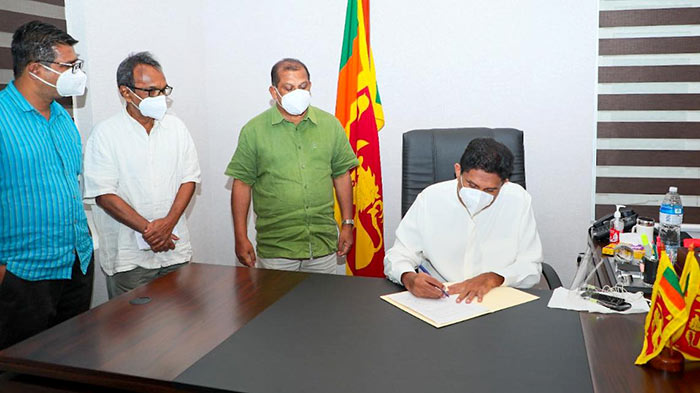 In a letter to Parliament Speaker Mahinda Yapa Abeywardena, the SJB noted that according to the constitution the cabinet of ministers are answerable to the parliament, however, according to a statement made by the General Secretary of the Sri Lanka Podujana Peramuna the Minister of Energy Udaya Gammanpila had taken measures to increase fuel prices without cabinet approval.

The SJB noted that Parliament and the public were not informed of the profits made by the Ceylon Petroleum Corporation and the Government by maintaining fuel prices at a high, while global market prices dropped since January 2020.

SJB parliamentarians including Opposition Leader Sajith Premadasa have signed the motion of no confidence today while it is expected to be handed over to the Speaker of parliament within the next couple of days. 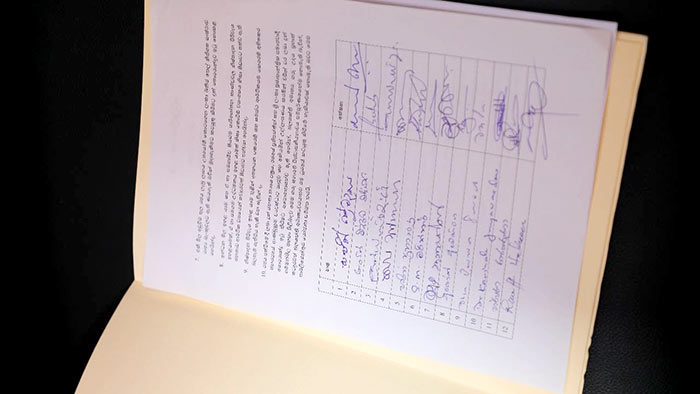