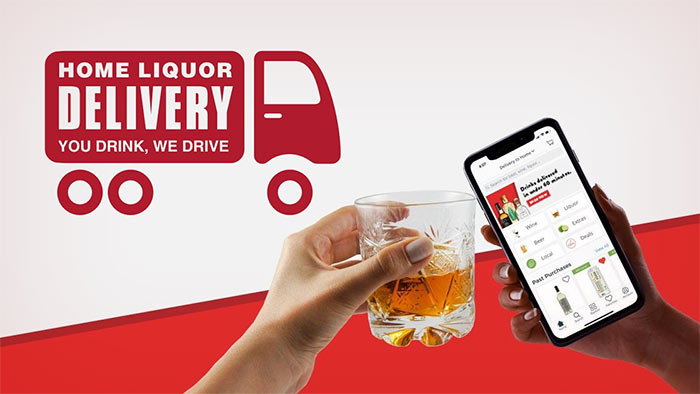 In a letter to Prime Minister Mahinda Rajapaksa, who is also the Minister of Finance, SLMA President, Dr. Padma Gunaratne and Prof. Narada Warnasuriya, Chairperson SLMA Expert Committee on Tobacco, Alcohol and Illicit Drugs, have said they are gravely concerned about the reported move to allow the online sales of alcohol.

“We assume that the Department is aware that the National Authority on Tobacco and Alcohol Act (NATA) No. 26 of 2006 expressly prohibits advertising alcohol in the internet. Internet sales will also circumvent the age, time and place restrictions mandated for alcohol sales in this country, through the Excise Ordinance and the NATA Act,” they said.

Given below are excerpts of the SLMA letter to the Prime Minister: “The Department of Exercise has put forth many unsubstantiated arguments to support this move; they were previously put forth by the alcohol industry against alcohol control measures in Sri Lanka.

“It causes grave concern that the Deputy Commissioner of Law Enforcement of the Excise Department has claimed that the production and sale of illicit alcohol had gone up within the last two weeks to an extent that warrants the government to bypass the laws of the country and allow the online sales of alcohol.

“Such spokespersons for the department should provide concrete evidence for such claims, including the volumes, locations and the harm caused by such illicit alcohol during the past two weeks. They should also provide evidence on the volumes and where the claimed hoarding and illegal sales (selling previously purchased alcohol at high prices) is taking place.

“We also wish to point out that the primary task of the Excise Department and its spokesperson is enforcing the laws related to alcohol in Sri Lanka, especially the laws on illicit alcohol. If they know the extents and the locations of production and the points of sale so precisely, they should be raiding such locations and prosecuting the perpetrators, rather than issuing press statements helpful to the alcohol industry, and at the same time implying the Department cannot enforce its own mandate.

“The Department of Excise also claims that large amounts of money is lost to the government as tax revenue during this period. This is only one side of the story. Studies in Sri Lanka has shown that the annual economic costs of alcohol far outweighs the tax income. Therefore, each day that alcohol is not sold in Sri Lanka will bring net economic benefits to the government and the people.

Therefore, we earnestly request the government not to provide permission for internet sales of alcohol which will make matters worse for all Sri Lankans already suffering from many hardships due to

Covid-19 pandemic. As it is well known that alcohol use is associated with poverty, violence against

women, injuries, suicides and many illnesses, providing easy access to alcohol will amplify these

problems at a time which is difficult for both the government and the people.”

Meanwhile GMOA President, Dr. Anuruddha Padeniya said that he would meet President Gotabaya Rajapaksa today and express the doctors’ opposition to the move, which could undo a lot of good that had been done over the last year, he said.