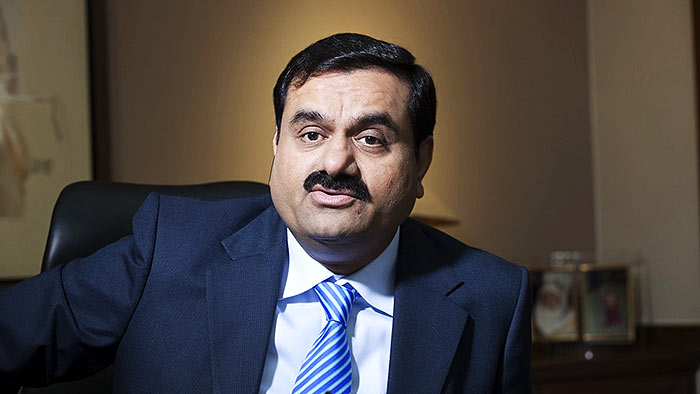 Indian tycoon Gautam Adani yesterday expressed his gratitude to Sri Lankan leaders for the opportunity granted to develop the West Terminal in the Colombo Port.

In a tweet promoting the formal announcement of the new venture, Adani said: “Grateful to the leaders of GOI (Government of India), GoSL (Sri Lanka), SLPA and John Keells for the opportunity to build WCT, Colombo. This partnership is a symbol of the deep strategic relations between countries with great intertwined history. It will launch decades of container growth.”

Adani has added more billions to his wealth than anyone else in the world this year on the back of investor excitement around his ports-to-power plants conglomerate.

The net worth of Adani, a first-generation entrepreneur who rarely speaks publicly, has jumped $ 16.2 billion in 2021 to $ 50 billion, according to the Bloomberg Billionaires Index. This has made him the year’s biggest wealth gainer, beating even Jeff Bezos and Elon Musk, who have tussled in 2021 for the title of world’s richest. Shares of all Adani group stocks, except one, have rallied at least 50% this year. The surge in wealth dwarfs the $ 8.1 billion added by Adani’s compatriot and the richest person in Asia, Mukesh Ambani.

1 Response to Gautam Adani says thank you to Sri Lanka