Gotabaya Rajapaksa to be sworn in as President tomorrow 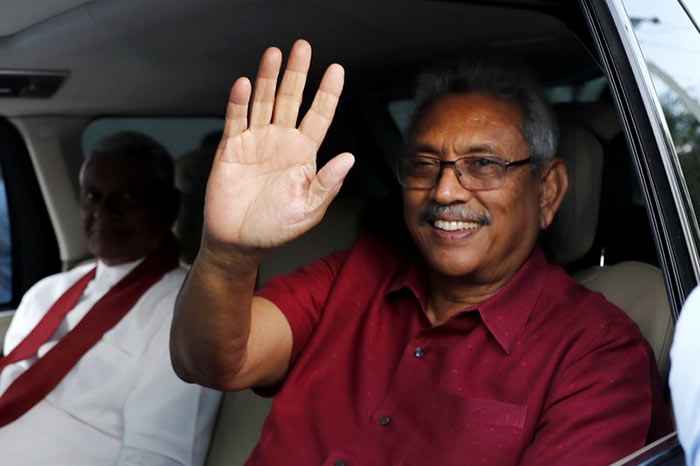 The Elections Commission declared that Gotabaya Rajapaksa has been elected as the President of the Democratic Socialist Republic of Sri Lanka.

According to the final result of the presidential election,

Accordingly, Gotabaya Rajapaksa won the Presidential election with a majority of 1,360,016 votes.