Government expenses to be met through special provision – Yapa 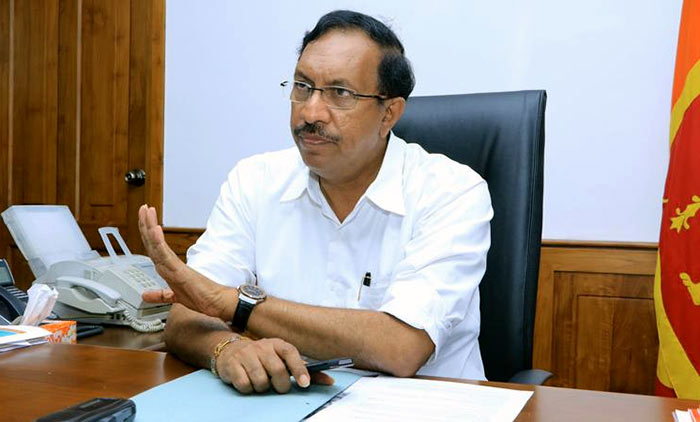 Due to the absence of an Appropriation Bill, the government may decide to raise loans in Sri Lanka or from overseas to meet the country’s operational expenditures through a special provision for loans under an Act of Parliament.

UPFA MP Anura Priyadarshana Yapa said that the country would have to face a crisis if it does not raise enough funds before the new financial year.

“We have no desire to either burden the public, avenge them, or strip them of their salaries, pensions and Samurdhi benefits. Due to the absence of a budget, we may decide to borrow under this special provision to meet the country’s operational requirements,” he said.

Under the Loans (Special Provisions) Act (No. 40 of 1982), the government has the authority to raise loans for the service of the government during any period commencing on the first day of the financial year.

According to the Act, this is possible if there are ‘no appropriation acts passed by Parliament’ at such time. Based on the text of the Act, it cites that ‘without prejudice to any other law authorising the raising of loans for and on behalf of the government, any expenditure of the government, for which provision has been made by, or lawfully authoritised, for any period commencing on the first day of any financial year of which no Appropriation Act has been passed by Parliament and ending on the date of commencement of the Appropriation Act for that financial year, may be met from the proceeds of loans which are hereby authorized to be raised, whether in or outside Sri Lanka.”

Yapa said the aggregate of the loan raised in any of these three months will not exceed one-fourth of the total amount of loans authorised to be raised for the preceding financial year. He said loans can be raised to meet the country’s expenditure or provide for matters connected or incidental.

Home » Government expenses to be met through special provision – Yapa