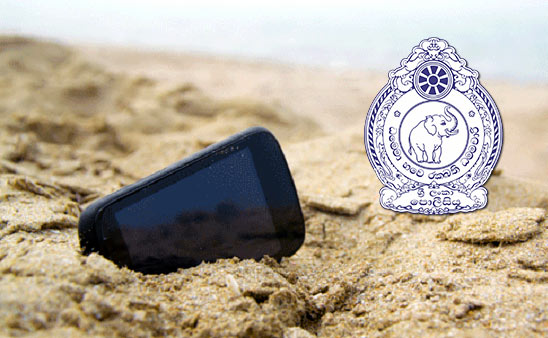 The website has been launched under the instruction of the Inspector General of Police.

Accordingly the public can lodge their complaints through www.ineed.police.lk.

SP Ruwan Gunasekara noted around 800-1000 complaints are received daily regarding misplaced or stolen phones out of the 24 million registered mobile phones across Sri Lanka.

The Police Media Spokesman said the complaints received through the web portal will be directed to the relevant Police station, the Telecommunications Regulatory Commission and the relevant mobile service providers.