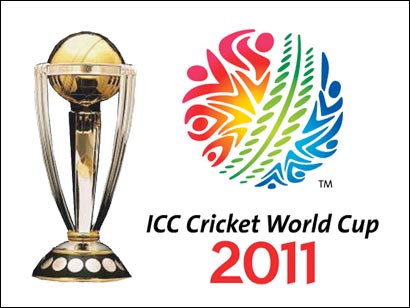 The Government today vehemently rejected the allegations made by a certain State Media against two Sri Lankan cricketers of alleged match fixing at the Sri Lanka – Pakistan match at the 2011 World Cup.

The Government noted that they had full confidence in each and every member of the Sri Lanka cricket team and said that the allegations were personal views of the individual who wrote the script.

General Secretary of the UPFA, Petroleum Industries Minister Susil Premajayantha also said that the Sri Lankan cricket team has the confidence and blessing of the Government and the matter would be referred to the Media Minister for action to be taken as he deems fit.