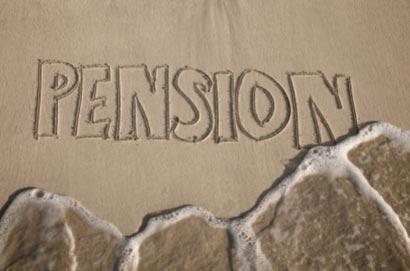 He said that the pension scheme is another salutary step in the social security program for the working class which was introduced in 1956.

President Mahinda Rajapaksa reactivated the social security program which suffered a setback in 1977.

Private sector employees could draw an adequate pension in addition to EPF and ETF benefits under the proposed scheme. Even if an employee had worked under various employers for 10 years he is still entitled to a pension, he said.

The Minister said that the Government had decided to allocate Rs. 1,000 million for the proposed Pension Fund and therefore, there is no need for anyone to worry about the safety of the fund.

‘As leaders of the working class it is our responsibility to support the Government to implement this progressive scheme. We have highlighted some shortcomings in the proposed scheme.

The Finance Ministry has agreed to extend the pension benefits until the beneficiary’s death, he said. The SLNSS has organised a seminar on the proposed pension scheme on Thursday, May 26 at 3 p.m. at the Sri Lanka Foundation Institute. Labour Minister Gamini Lokuge. Treasury Secretary Dr. P.B. Jayasundera and Labour Commissioner Upali Wijeweera will address the seminar, he said.