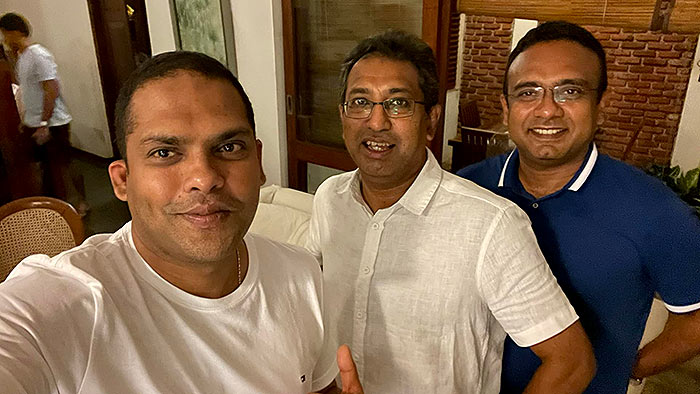 He told reporters yesterday (May 11) that he would work with whatever group that takes control of the government for the betterment of the country.

“My opinion is that we cannot waste more time given the situation in the country. And we need to reach common ground,” said MP Harin Fernando.

Meanwhile, SJB MP Sarath Fonseka today (May 12) categorically denied reports that  he is to accept any post in a government headed by President Gotabaya Rajapaksa.

While condemning the reports that he would be appointed as the new Prime Minister, MP Fonseka said that he will never be a partner in resolving the Rajapaksa crisis without consulting those who are protesting at ‘GotaGoGama’ site.