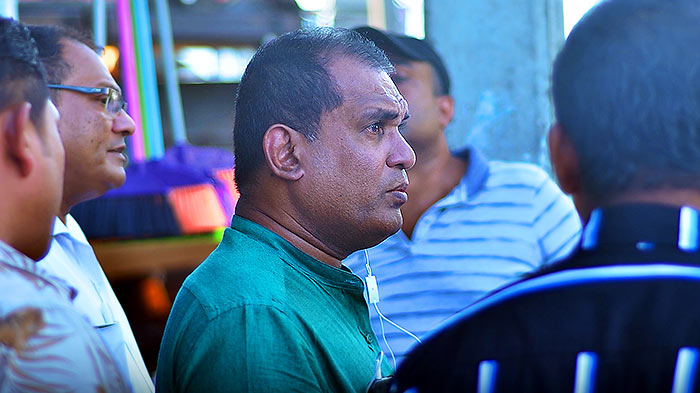 Former member of the Sabaragamuwa Provincial Council Hasitha Samantha Muhandiram alias ‘Sarpaya’ has been acquitted and released from the case against him over a double murder in 1999.

The former politician was charged for the murders of former Sabaragamuwa provincial council Member Ranjith Nandasena and his security officer, who had been shot and killed, placed inside a vehicle and set ablaze in the Kalawana area in 1999.

The Judge had noted that Sri Lanka Police had carried out the investigations in a negligent manner, and the evidence, including the Judicial Medical evidence, lacked credibility.