Have headlights on at daytime: Police tell motorcyclists 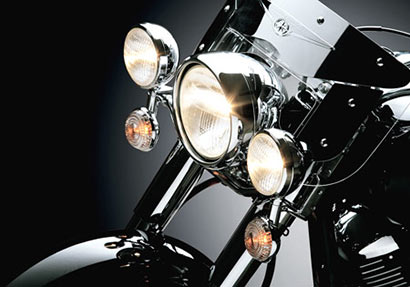 Motorcyclists in the Western Province are requested to travel with their headlights switched on even during daytime from tomorrow, police said.

They said according to studies carried motorcycle accidents had been reduced in other countries by adopting this method. Police said it was being introduced here on an experimental basis.

They said If successful, it would be legalised and introduced countrywide.

Meanwhile the police said that from tomorrow the law on heavy vehicles having to use the lane on the left would be strictly implemented.

The lane on the right should only be used when overtaking.

Home » Have headlights on at daytime: Police tell motorcyclists