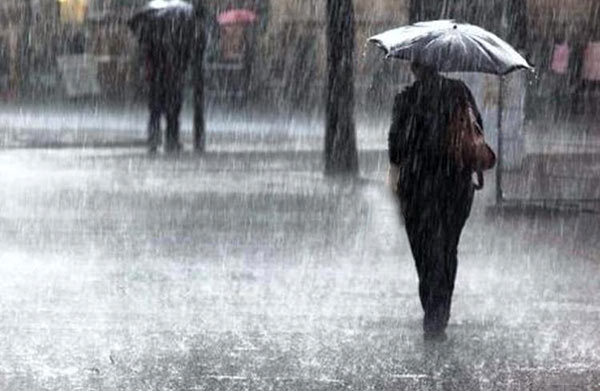 The Presidential election campaign is likely to be hit by adverse weather conditions between September and November.

Meteorology Department Director General Athula Karunanayake said inter-monsoon rains would be experienced from September to November. The rains would occur mainly in the evenings.

He said there could be monsoon rains thereafter and possibly cyclonic conditions also.

“The inter-monsoon rains normally provide 30 percent of the rain water to the country. The rain can increase or decrease according to global weather patterns from September to November,” he said.

Additional Election Commissioner Rasika Peiris said they would work out precautionary measures with the help of district and divisional secretaries to carry out the election work despite the rain. He said that if any disaster situation arose, they would seek the support of the Navy and Disaster Management officials.