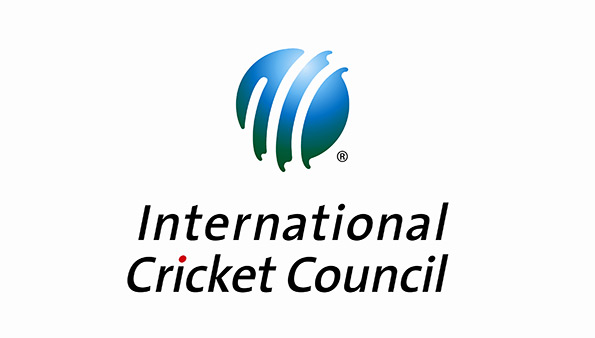 LONDON: The International Cricket Council said on Thursday it would write to the Sports Minister of Sri Lanka regarding possible government interference into the running of cricket on the island.

Under the ICC constitution, free and fair elections of office-bearers must take place within Member boards.

In a statement issued on Thursday after a board meeting at its Dubai headquarters, the ICC — cricket’s global governing body — said: “The ICC Board supported a recommendation of the ICC Governance Review Committee that it should write to the Sports Minister of Sri Lanka seeking a full and proper explanation of its intervention that prima facie puts SLC in breach of the ICC’s constitution.”

The Cricinfo website reported that the ICC would withhold its next financial distribution due to SLC pending the outcome of its investigation into possible government interference.

In other developments, the ICC said it would establish a taskforce headed by chief executive David Richardson to look into the work of the troubled USA Cricket Association after the board was decided it was “not satisfied that USACA is compliant with all of its obligations under the ICC membership criteria and constitution”.

USACA has already been suspended twice by the ICC since the election of Gladstone Dainty as president in June 2003 —once in 2005 and once in 2007, with both suspensions following concerns about the validity of elections.

The ICC said Richardson’s group would prepare a report in time for its next board meeting in Barbados in June.

Other decisions included a revised procedure for dealing with bowlers reported for having a suspected illegal action, including reducing the time from the bowler being reported to the test results being announced from 35 days to 24 days.

Meanwhile the ICC said it would not be appointing a replacement president to see out the final few weeks of Mustafa Kamal’s term in office after the Bangladeshi resigned earlier this month.

Kamal was rebuked by Richardson after suggesting following Bangladesh’s World Cup quarter-final defeat by India that there was “no quality in the umpiring” and suggested the result had been “pre-arranged”.

Kamal also accused the ICC of behaving “unlawfully” after he was prevented from presenting the World Cup trophy to champions Australia, who beat fellow co-hosts New Zealand by seven wickets at the Melbourne Cricket Ground in the March 29 final.

The ICC said it would consider the appointment of Pakistan’s Naja Sethi as president when it met in Barbados.

Officials also congratulated Australia and New Zealand on their staging of a World Cup which ICC’s Indian chairman Narayanaswami Srinivasan said was the “most popular in history”.

The ICC’s statement said the 2015 World Cup had set a new attendance record of 1.1 million spectators, with 10 matches attended by crowds in excess of 40,000 and over 94,000 people attending the final.