If price of rice goes further up, Govt. will provide rice at a concessionary rate, losing money – President 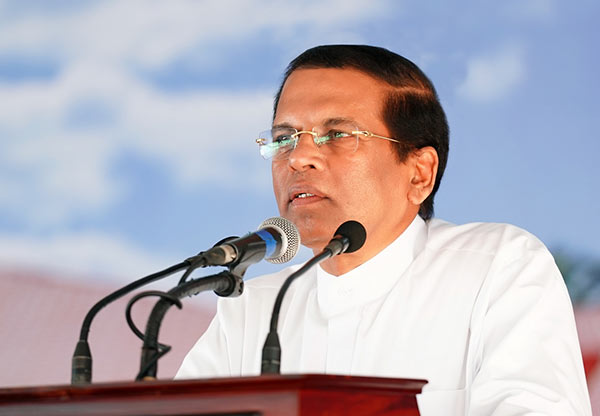 President Maithripala Sirisena says the Government will take steps to provide rice at a concessionary rate to the public by importing rice from other countries, if the price of rice goes up in the local market further, as the paddy production decreased due to the recent droughts.

He made these remarks addressing a ceremony held in the Polonnaruwa district, yesterday (10).

The President recalled an article published in a national newspaper stating that the heads of the government cannot see the prices increase of rice, and said that as a leader who came from an ordinary family, and who knows the suffering of the people, always acts according to these experiences and he is never ready to allow people in the country to starve.

There is a transformational change taking place in many fields in the country, including social, economic and political spheres under the present Government and the President emphasized that whatever challenges he has to face he will take forward this procedure with commitment.

“Performing to provide similar educational rights to the children in all areas in the country, including the North Central provinces, is one of the major plans of the current government” he said. The President stated that earlier, the Janadhipathi schools were limited only to a few areas of the country.

The President who opened the school by unveiling the plaque, undertook an observation tour of the school premises. He also launched the official website of the school.

President Sirisena presented a certificate to Vishmanie Manuththara, a student of the school who demonstrated skills in the provincial drawing competition – 2017.

Chief Minister of North Central Province Peshala Jayarathne, State Minister Vasantha Senanayake, State Minister Sampath Sri Nilantha and the Principal of the school Priyanga de Silva were among those who participated in this occasion. 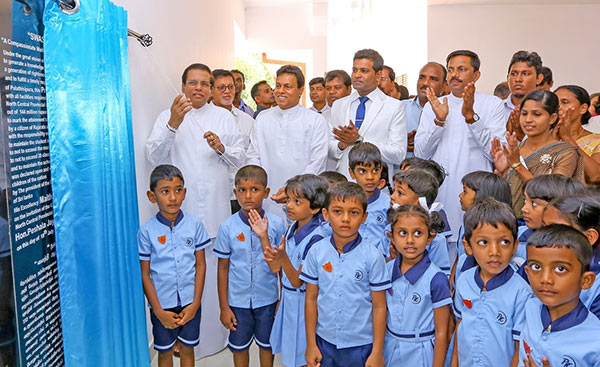 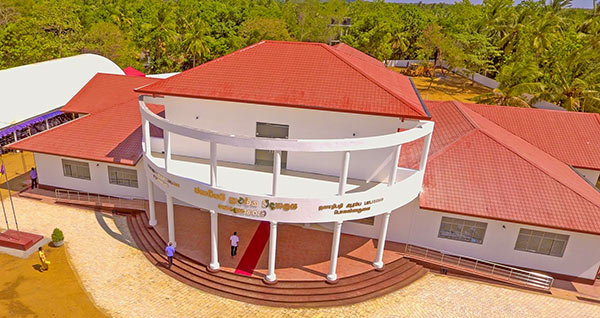 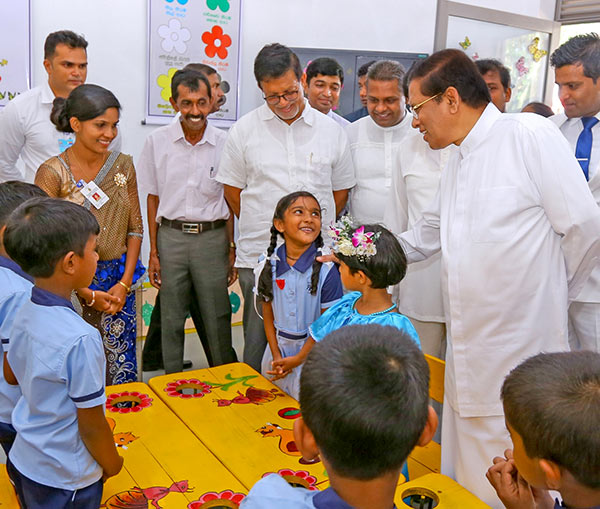 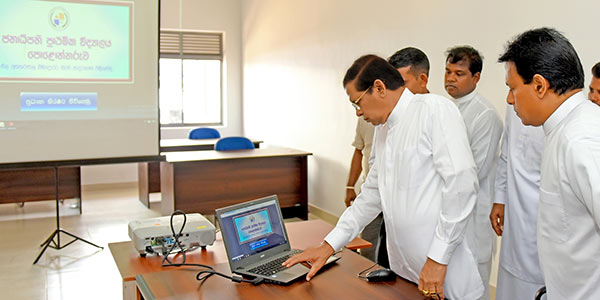 7 Responses to If price of rice goes further up, Govt. will provide rice at a concessionary rate, losing money – President

Home » If price of rice goes further up, Govt. will provide rice at a concessionary rate, losing money – President