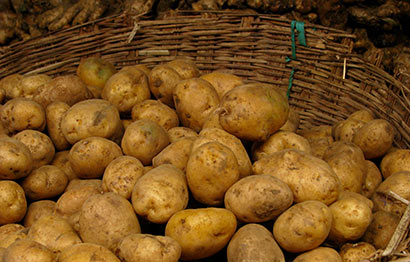 Minister of Agriculture P Harrison said the hike in import levies were imposed with effect from February 1.

Accordingly, the total import levy imposed on a kilogram of potatoes is 50 rupees, while that of a kilogram of maize is 20 rupees.

The levy on imported potatoes has been increased with the intention of safeguarding local farmers as potato crops from Jaffna and other districts will enter the market soon.