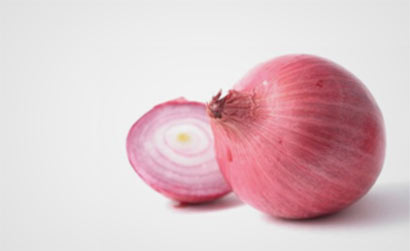 It was only on May 3 this year that the Ministry announced that import taxes on Potatoes would be increased by Rs.10 from Rs. 15 per kg to Rs.25 per kg.

The Ministry announced on June 12 this year that the special import tax on big onions would be doubled from Rs.15 per kg to Rs. 30.

Today, it announced that the import taxes on potatoes and big onions would be further increased by Rs.15 and Rs.5 respectively.