‘In terms of skills, Pakistan lags behind Sri Lanka and Bangladesh’s garment industries’ 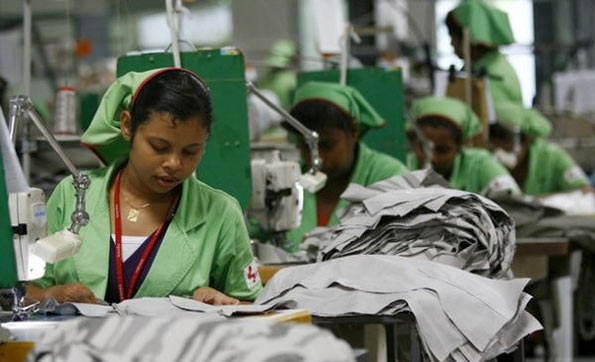 In terms of skill base in the garment industry Pakistan lags behind Sri Lanka and Bangladesh, Firoz Rasul, the president of the Aga Khan University, said on Saturday.

He was speaking as the chief guest at the 17th convocation of the Textile Institute of Pakistan held at its main campus near Eastern Zone, Bin Qasim (Ghakkar Phatak).

Firoz said he admired TIP’s work, significance and its impact. He added that textile was one of the most important sectors of the country and considered the backbone of Pakistan’s economy.

He appreciated that the sector provided employment to about 40 percent of the industrial labour force and accounted for eight percent of the total GDP.

However, Firoz noted that Pakistan lacked quality and innovation in engineering and technology development. He highlighted the energy crisis, shortage of gas supply and power cuts for the reducing number of textile mills in the country.

He observed that production capability was very low because of obsolete machinery and technology while in the long term, cotton as a crop would not be viable in Pakistan with its scarce water resources.