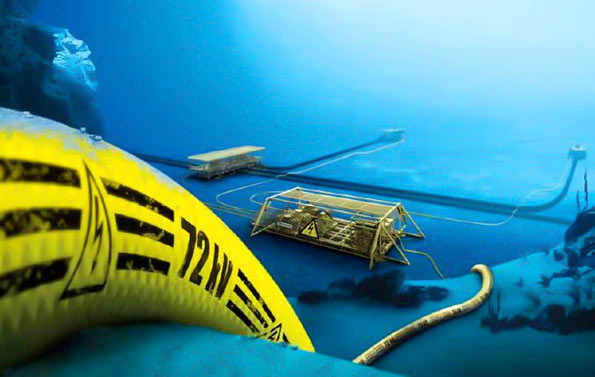 But in the absence of transmission connectivity between the two countries, no decision has been taken thus far.

“Currently, we are supplying power to Bangladesh, Nepal and Myanmar and importing power from Bhutan. Now we are also thinking to supply power to Sri Lanka through sub-sea underground cable. We haven’t started as yet, but we have found a new technology for sub-sea cable,” said Union Power Secretary PK Pujari.

According to him, India had earlier considered supplying power to Sri Lanka but it wasn’t implemented because the project was not viable.

“At that time, the technology wasn’t very good and it was costly. Now, the technology has improved drastically. European countries use it extensively to import renewable energy. So, for Sri Lanka, we are re-examining it, to see if it is possible to lay the submarine cable. This is a good technology at a reasonable cost,” he said.

Commenting on Pakistan’s requirements of power from India, Pujari said that technically India has capabilities to supply power to its neighbour. “We can supply around 500 MW to Lahore — technically it is possible. But that can happen only as and when the window opens and a decision is taken from both the sides,” he added, The Hindu reports.