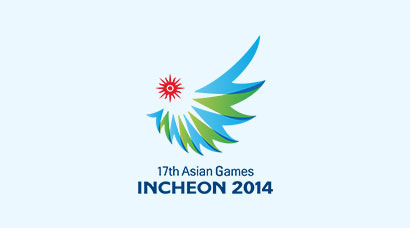 NEW DELHI: The Indian men’s hockey team will take on Sri Lanka Sep 21 while the women will clash against Thailand September 22 in their opening matches of the 17th Asian Games to be held in Incheon from September 19 to October 3.

The men’s team, who are placed in Pool B with Pakistan, Oman, China and Sri Lanka, will be playing their second match against Oman September 23. However, it will be their third match that everyone will be keenly keeping a close watch on.

India will take on arch-rivals Pakistan September 25 after which they play their last group match against China September 27.

“With the schedule now with us, we will be in a better position to put our strategies and tactics in place. While the team is confident of going all out against the opponents, we are still ensuring that we close all loopholes before the start of the tournament,” said Indian men’s team chief coach Terry Walsh.

“The boys are confident post their silver medal finish in the recently concluded 20th Commonwealth Games and are aiming to generate even better results in the forthcoming tournament.”

The Indian women, on the other hand, will have their second challenge from China September 24 and consequently will take on Malaysia September 26.

“The girls are looking forward to their first match and are confident of topping their pool,” women’s team chief coach Neil Hawgood said.

“Our aim is to focus on cracking the pool matches and ensuring a berth in the finals. Currently we are working on the faulty areas in the preparatory camp to give a tough fight in every match and deliver positive results,” Hawgood added.