Indian Naval Ship “Chetlat” arrives at the Port of Trincomalee 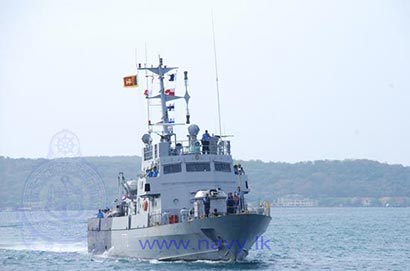 “Chetlat” is a fast attack craft belonging to the Indian Navy. It is 48.1 meters in length and has a displacement of 288 tons. The visiting Indian naval ship will stay in Sri Lanka until 20th July. Under SLN facilitation, the crew is scheduled to visit historical and important places in the Trincomlee area. 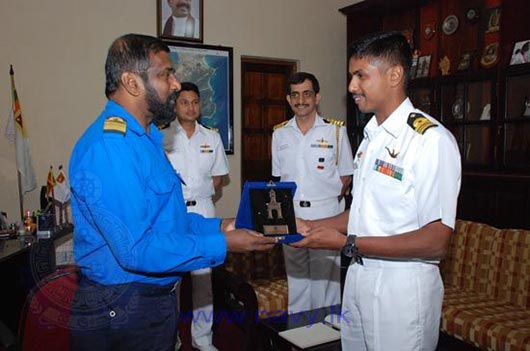