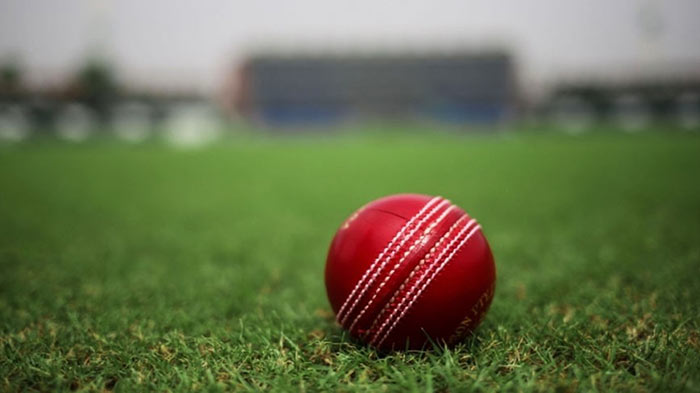 Indian police are investigating an alleged betting scandal in which a sham cricket tournament was held in an Indian village and passed off as a Twenty20 contest played in Sri Lanka.

The organisers hung Sri Lankan advertisements at the ground for added authenticity and put up tents to block the view from outside the remote rural venue, set in farmland next to a busy highway.

Police said they raided the venue in northern India’s Sawara village — thousands of kilometres (miles) from Sri Lanka — after receiving a tip-off that the matches were being used for betting.

They added that two people were arrested on charges of fraud and gambling — which is mostly illegal in India. The organisers and players are being sought.

Leading Indian sports websites had announced that the “Uva T20 league” was organised by the Uva cricket association at a stadium in Sri Lanka’s southern Badulla city.

They said former Sri Lankan internationals would take part and that it would include four teams and 14 games between July 29 and July 5.

But the Uva T20 league does not exist and Sri Lanka Cricket denied hosting it, adding no tournament of that name was organised in the island nation.

One of the players advertised as playing in the event, former Sri Lanka international Farveez Maharoof, tweeted that the tournament was “fake”.

The owners of the village venue in India, Strokers Cricket Association, said the organisers told them they were playing a domestic tournament over nearly about days, but without spectators because of the coronavirus.

“We don’t know who was organising this match. Even we were not allowed inside. They had blocked the view with tents around the ground,” an official from the Association told an Indian newspaper.

It was unclear how many people watched the event online or how much money was put on the matches.