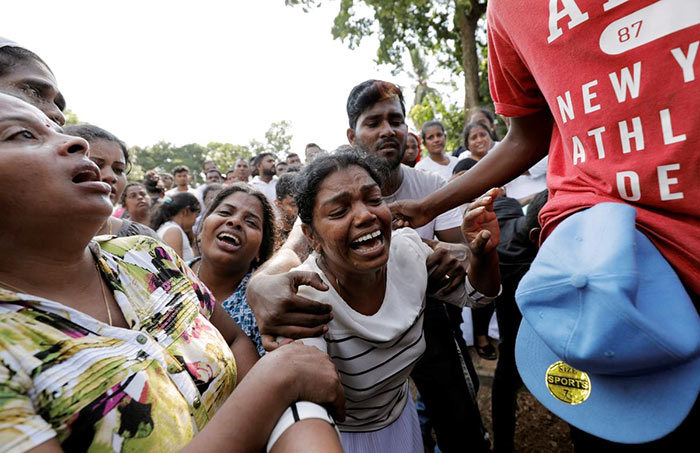 Islamic state has claimed responsibility for coordinated bombings in Sri Lanka which killed 321 people and injured about 500 others, the group’s AMAQ news agency said on Tuesday.

The group did not give evidence for its claim.

In the meantime, Sri Lanka’s state minister of defense said the Easter attack on churches, hotels and other sites was “carried out in retaliation” for the shooting massacre at two New Zealand mosques last month.

Ruwan Wijewardene, told Parliament the government possessed information that the series of bombings in and outside of Colombo that killed more than 300 people was carried out “by an Islamic fundamentalist group” in response to the Christchurch attacks.

He did not provide evidence or explain the source of the information.

Wijewardene said the death toll from the attack now stood at 321 people, with 500 wounded.