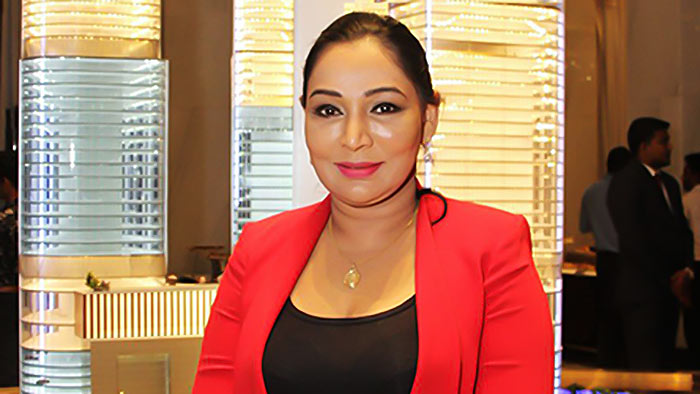 Janaki Siriwardena, a well-known business personality in Sri Lanka, who was working in the Colombo Fort Krish Project has been arrested by the Criminal Investigations Department (CID) today (November 04).

Janaki Siriwardena was arrested in connection with the alleged involvement with the owner of Thico Group of Companies (Pvt) Limited, Thilini Priyamali who was arrested by the CID in early October for purportedly swindling businesspersons and high-profile political figures after befriending them by promising high returns for investing in her business.

Siriwardena is the chief executive officer and director of One Transworks Square (Pvt.) Limited, the property developer of the tri-tower mixed-use development project in Colombo called ‘The One’.

Police spokesman SSP Nihal Thalduwa said the suspect was arrested at her office in Fort this morning.