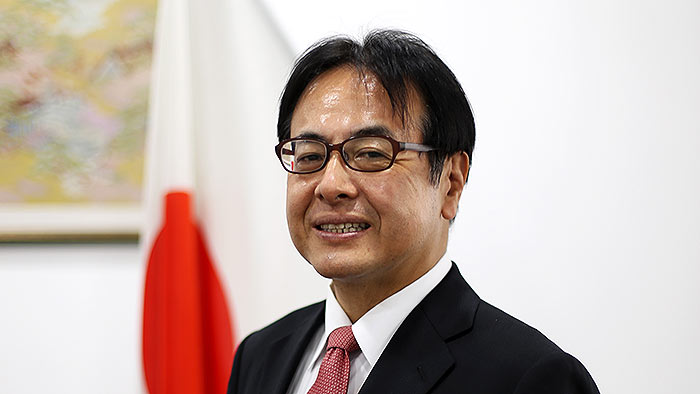 Japanese Ambassador in Colombo Mizukoshi Hideaki who met the Tamil National Alliance (TNA) yesterday (June 30) had reportedly said that there is a risk of financial assistance to Sri Lanka being mismanaged and hence Japan will not support the country at this point.

However he has said Japan might consider it later.

7 Responses to Japan will not help Sri Lanka now