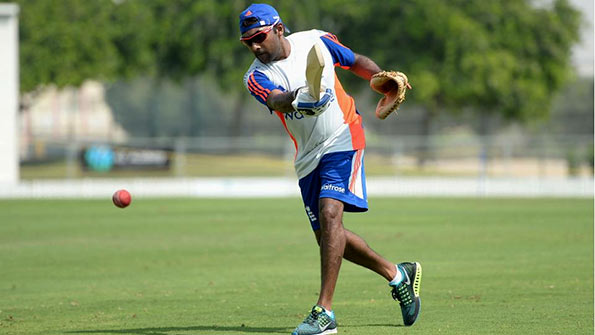 Mahela Jayawardene has expressed his disappointment with criticism from Sri Lanka Cricket president Thilanga Sumathipala over his batting consultancy role with England.

The legendary former Sri Lanka captain was slammed by Sumathipala for taking a role in the England set-up for the World Twenty20 given that the two sides will face each other in India.

Sumathipala stated that Jayawardene should not be allowed to take up such a position so soon after retiring given his inside knowledge of the Sri Lanka team.

But Sri Lanka great Jayawardene hit back by saying: “My role with England is to help develop their cricketers, and to help with how they should approach different challenges – like playing spin.

“The pools [for the World T20] hadn’t been decided when I agreed to do it. England didn’t hire me to give information on the Sri Lankan team.

“They have analysts and coaches to do that. I’m quite disappointed to see those comments from the board, to be fair.”

Jayawardene added: “[Sri Lanka coach Graham] Ford has worked at Surrey with Jason Roy – the England opener – for the last three years. I guess that would be unethical as well. In my heart I’ve had Sri Lankan cricket right at the top, but I’m also a professional.”

Jayawardene pointed out that he did contribute to making changes in domestic Sri Lankan cricket before the current board took over.

“All that 12 months of work was put aside when they took over,” said the 38-year-old. “I am not upset, but I’m disappointed. If they don’t recognise my work, then how am I supposed to work in that environment? Was their decision to scrap that made ethically?

“That said, they are an elected body, and they are entitled to do what they think is best. There are actually no hard feelings. I wish them all the best, and hope that they can take Sri Lankan cricket further.”

1 Response to Jayawardene hits back at Sri Lanka chief