No-confidence motion against PM handed over to Speaker 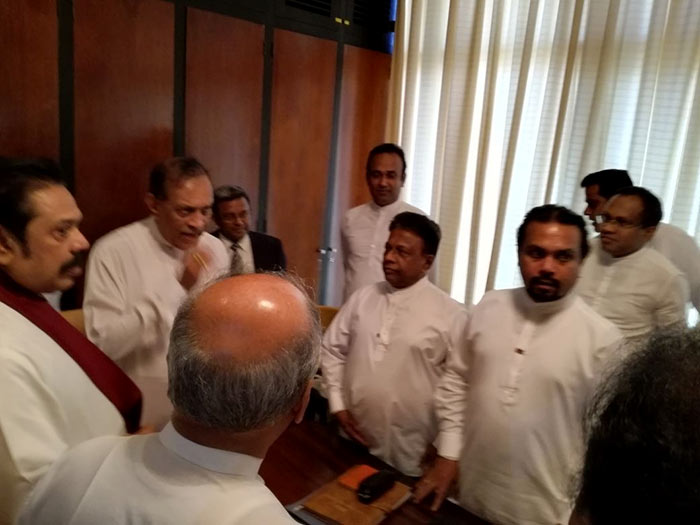 The Joint Opposition (JO) handed over the no confidence motion against Prime Minister Ranil Wickremesinghe to the Speaker a short while ago.

The motion has reportedly been signed by a total of 55 MPs including 51 from the Joint Opposition and 4 MPs from the Sri Lanka Freedom Party (SLFP).

The SLFP members who have signed include T.B. Ekanayake, Nishantha Muthuhettigama, Susantha Punchinilame and Kader Masthan.

The motion was handed over by Dinesh Gunawardena  in the presence of  former President Mahinda Rajapaksa & JO party leaders.

However, former president Rajapaksa did not sign the motion against the Premier. 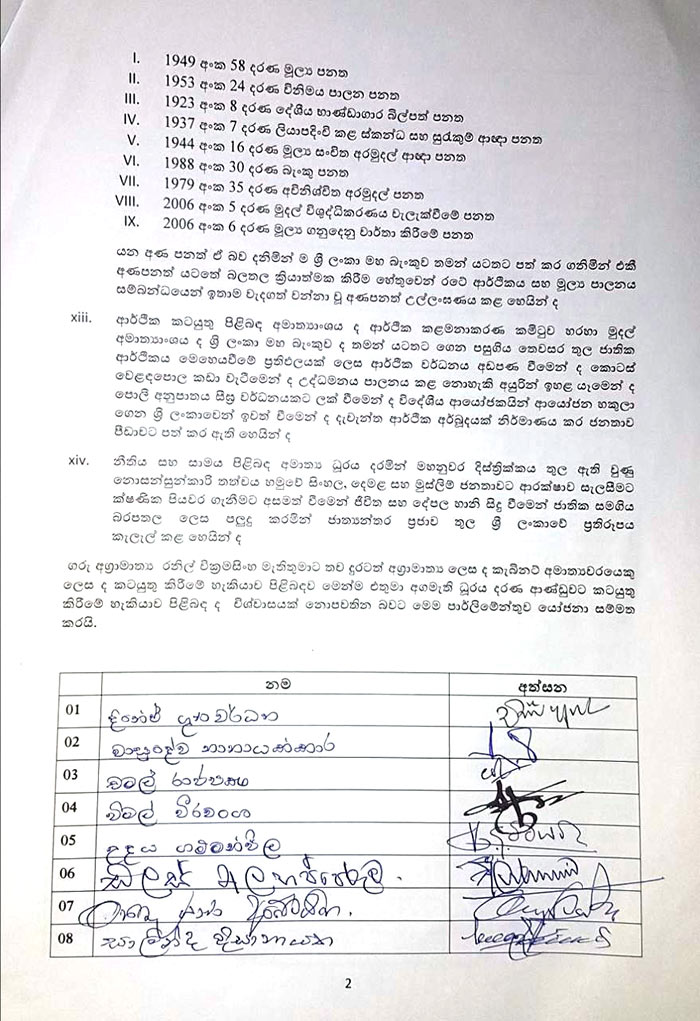 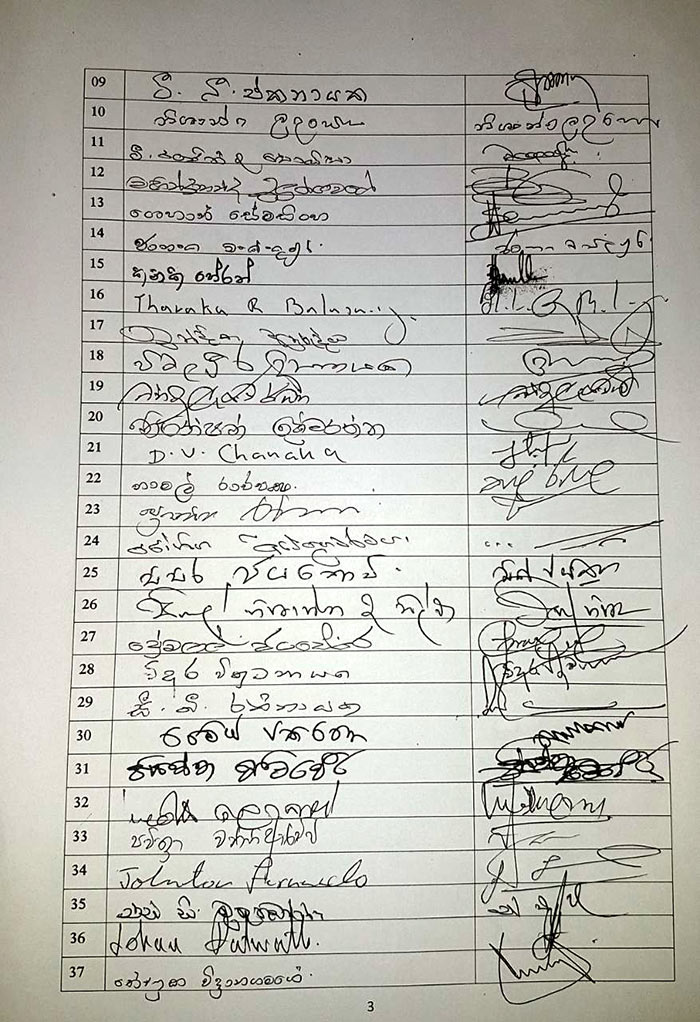 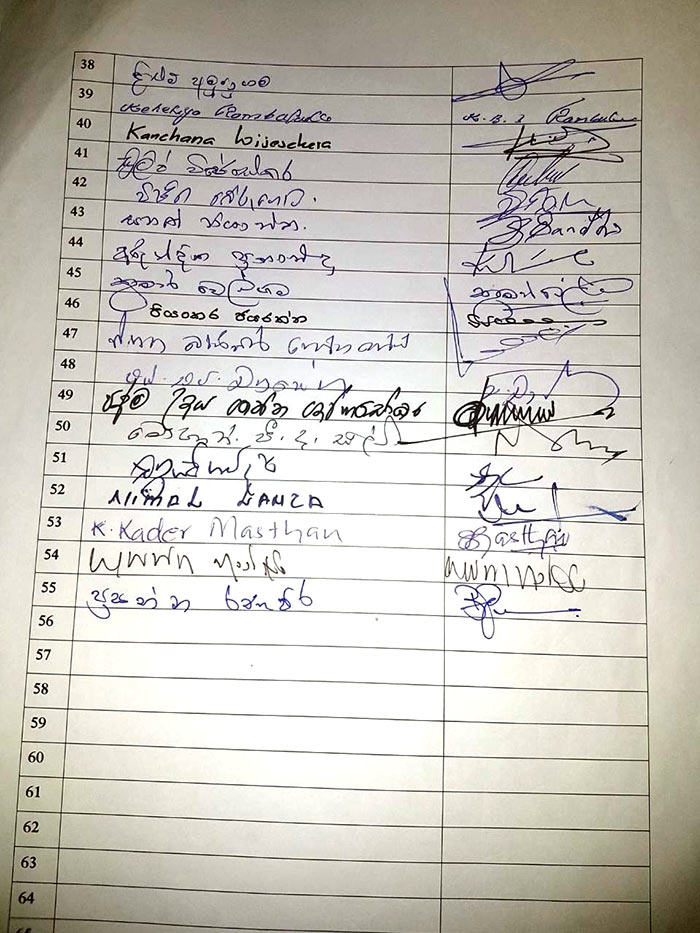