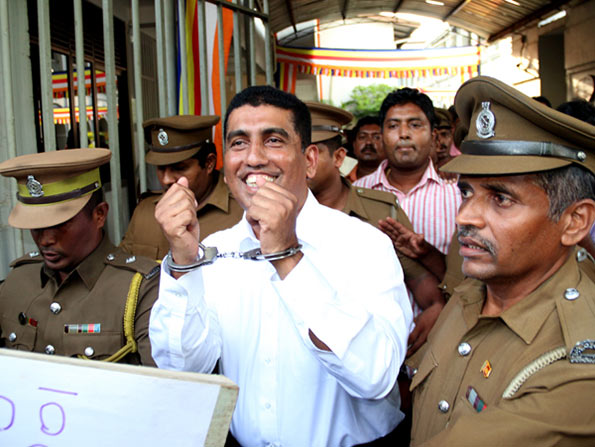 Former Minister Johnston Fernando, who was arrested and remanded over charges of financial fraud, was released on bail by the Kurunegala High Court today.

He was ordered released on a cash bail of 25,000 and three personal bails of Rs 2.5 million each.

The Attorney General had not raised objections to the bail appeal which was taken up for consideration today.

The Financial Crimes Investigation Division (FCID) arrested the former Minister as he arrived at the FCID to give a statement on alleged financial misappropriations amounting to Rs 5,275,000 at the Lanka Sathosa Ltd on May 05.