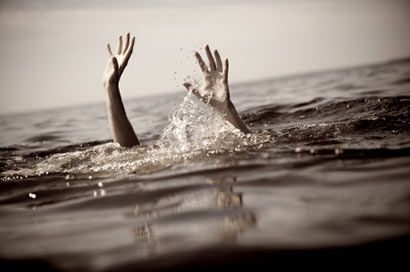 A suspect arrested over the recent shooting and killing of a woman in Kandana has committed suicide by jumping into the Dandugama Oya while being escorted by police.

The suspect, Ilandarige Sanjeewa alias “Amunugama Sanjeewa,” was arrested in the Thirappane area in Anuradhapura yesterday (5) based on information received by officers of the Kelaniya division crimes unit.

While the arrested suspect was being escorted under police protection, he had requested permission to fulfill sanitary needs and was allowed to do so in the Dalugama area at Ja-Ela.

However, the suspect had proceeded to assault a police officer and jump into the nearby waterway.

The suspect was recovered by police officers and rushed to the Ragama Hospital, but was pronounced dead on admission.

The body has been placed at the Ragama Hospital while the postmortem examination will be carried out today (6).

The suspect was arrested in connection with the shooting and killing of a woman traveling in a car in Kandana on September 30.