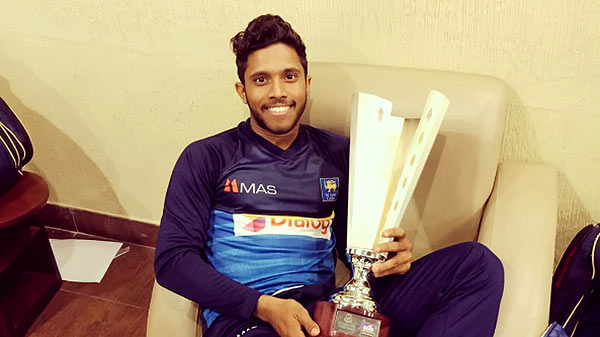 National Cricketer Kusal Mendis who was arrested in relation to a fatal motor accident has been released on bail by the Panadura Magistrate’s Court.

He was produced before court by the officers attached to the Panadura North Police. Mendis was arrested after a 64-year-old motorcyclist died in an accident reported along the old Galle Road in Horethuduwa, Panadura.

Mendis had been subject to a medical examination to determine if he was under the influence at the time of the accident, and the report is due to be released today.

According to Police the 64-year-old had died when his motorbike collided with the vehicle of Kusal Mendis at around 5.00 am yesterday. The deceased is a resident of Gorakana.

The post-mortem examination was conducted at the Panadura Base Hospital last evening. Sri Lankan National Cricketer Avishka Fernando had also been in Kusal Mendis’ vehicle at the time of the accident.

Further investigations into the incident are being carried out by the Panadura North Police.