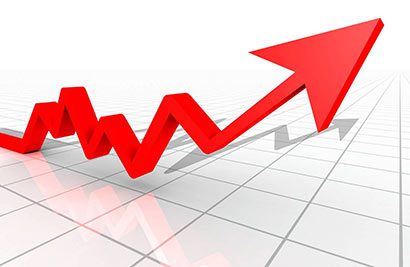 Sri Lanka’s economy grew at a rate of 7.2 per cent over the past financial year, making the island one of Asia’s fastest-growing markets after China, states the Financial Times of London in an article.

The successful issuance of a sovereign bond suggests that no extraneous factors deterred investors against a backdrop of heightened appetite for the emerging market and frontier debt, according to Murtaza Jafferjee, the head of brokerage JB Securities in Colombo.

The South Asian country sold $500m of five-year debt on Tuesday with a coupon of 5.125 per cent – its lowest to date – and attracted more than $4bn in orders. Interest was particularly strong from US investors, who took up almost half the deal the Financial Times states.

In January, Sri Lanka raised $1bn in a separate sovereign issue, offering a five-year bond with a 6 per cent yield at a time of growing worries over emerging and frontier markets as the US Federal Reserve rolls back its ultra-easy monetary stance.