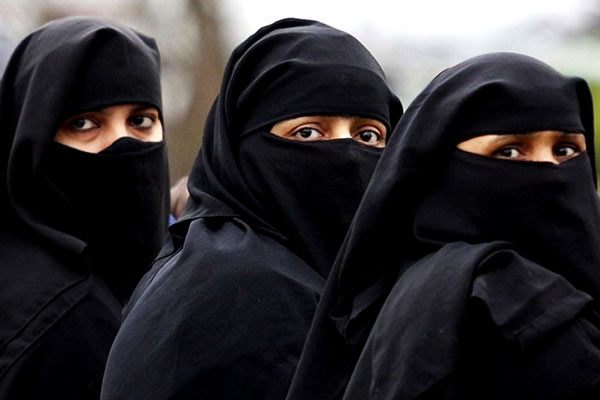 LONDON – Lawyers and activists representing a group of Sri Lankan women who were subjected to female genital cutting as children will meet the justice minister on Wednesday to urge a ban on the ritual.

The minister called for a meeting after the women spoke out against the tradition which is practiced by some Muslim groups in the country and has long been shrouded in secrecy.

Wednesday’s meeting comes amid a heated public debate about the procedure, known as khatna. Supporters say it involves a harmless nick to the clitoral hood, but some women say they have suffered irreversible damage.

“Women who have been affected by khatna want to see this practice banned,” said their lawyer Ermiza Tegal. “They are asking that we save girls from this trauma and secure the well-being of future generations of women.”

The World Health Organization classifies rituals like khatna as female genital mutilation (FGM). But supporters of khatna say it should not be classed as FGM, which is commonly associated with more invasive cutting rituals.

Although khatna is not mentioned in the Koran, it is considered a religious obligation by certain communities in Sri Lanka, including the Dawoodi Bohra and some Moor and Malay Muslims.

More than a dozen women have described how khatna has caused long-term physical and psychological harm in a report submitted to the Sri Lankan authorities.

“I want to say simply that…even if there is only one child hurt that should be enough to stop this,” one Bohra woman, who did not want to be named, told the Thomson Reuters Foundation.

Jamila Husain, spokesperson for a body representing the island’s 3,000-strong Dawoodi Bohra community, declined to comment on the meeting.

But she has previously said that khatna only involves the “mildest of nicks” and that there is no clinical evidence to show it causes physical or psychological harm.

However, Himani Molligoda, a gynecologist who has examined some of the women, said even the mildest form of khatna could be traumatic.

“Even if this is done under sterile conditions, trying to do it on a child who is struggling and who may kick or stiffen, could mean you cut more than you intend to,” she said.

“The aftermath could include bleeding, infection and problems urinating.”

The women have decided not to attend Wednesday’s meeting over fears their anonymity could be compromised – a reflection of how sensitive the issue is.

Marini De Livera, head of the country’s child protection agency, welcomed the meeting and called for a national debate on the issue.

Tegal said FGM could in theory be prosecuted under existing laws which criminalize cruelty to children and actions causing injury. But she said the secrecy around FGM made it hard to implement the law, and officials might be reluctant to intervene in what is seen as a religious and cultural practice.

A group of women from the Dawoodi Bohra community in India have also urged their government to ban the practice.

The United Nations estimates at least 200 million girls and women worldwide have undergone FGM, most of them in a swathe of African countries.