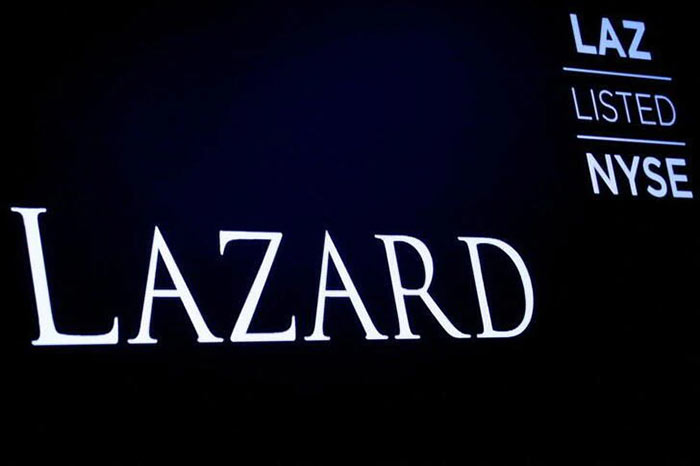 Lazard was hired by Sri Lanka in May, along with international lawyers Clifford Chance, to guide the government through the process of restructuring its debt, for which estimates range from $85 billion to well over $100 billion.

Earlier this month, the IMF said it had reached a preliminary agreement with Sri Lanka for a loan of about $2.9 billion. But for the deal to go through, the country will require debt relief from China, India and Japan, its three main international lenders.

“They are in the process of speaking to India, China, Japan, mainly to ensure we come to some sort of consensus,” acting cabinet spokesperson Ramesh Pathirana told reporters, referring to Lazard.

“We will keep our fingers crossed that we will be able to come to an agreement.”

Sri Lanka is also expected to formally reach out to private creditors who hold about $12 billion in bonds later this week, a government source told Reuters.

“The government is planning to start talks with the ambassadors of China, U.S., Japan and India next week on debt restructuring,” the source said, declining to be named as he was not authorised to speak to media.

Sri Lanka is in the throes of its worst financial crisis in seven decades, leaving it with paltry foreign exchange reserves to pay for critical imports of fuel, food and medicine.